International Youth for a Better World 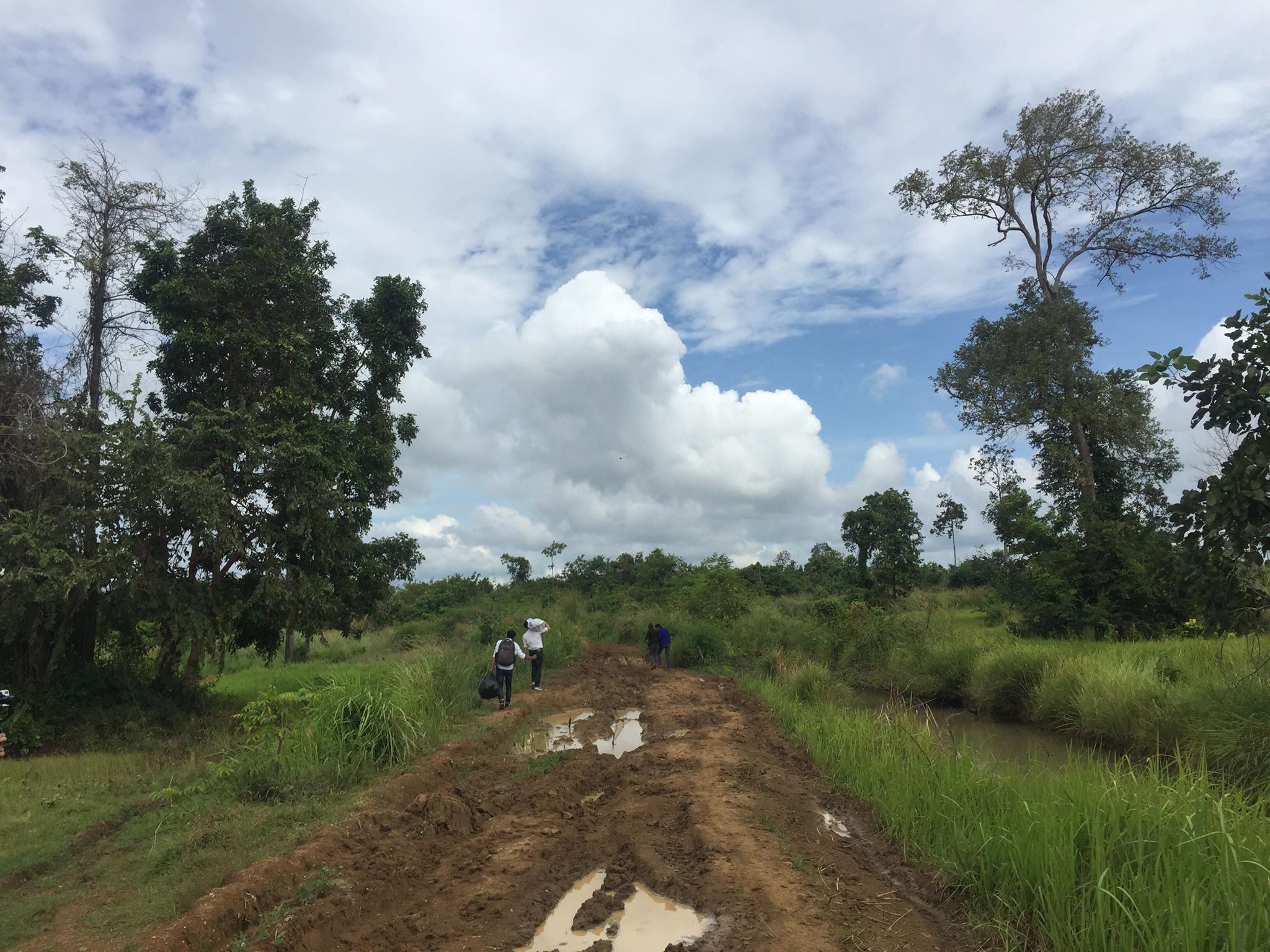 The Batten School is embracing this holiday season by recognizing individuals, organizations, and projects that are making a positive impact in the world. Ways to support each cause will be included at the end of every story.

University of Virginia founder Thomas Jefferson said, “Educate and inform the whole mass of the people. They are the only sure reliance for the preservation of our liberty.” An apt statement and one that resonates strongly with Batten student Thomith Chin (MPP ’20) and his nonprofit organization, International Youth for a Better World (IYFABW).

Chin, who joined Batten in 2018, has a deep appreciation for education and how it can empower individuals—like himself. Having grown up in abject poverty in his native Cambodia, Chin’s journey to Batten was not easy and one that he reflects upon daily.

“Taking the bus to grounds every day and seeing all the students walking to class, I feel joy. But it’s hard not to think about my childhood,” he said. “I know that there are thousands of young people in Cambodia living in poverty facing the same struggles I once faced. So, one day, I decided to take action and thus International Youth for a Better World was born.”

IYFABW, which launched this fall, is a nonprofit organization that partners with government officials, and local businesses and stakeholders around the globe to train and support local civic leaders and changemakers so that communities have the capacity to create sustainable solutions that address their own challenges.

“I want to make the world a more just and prosperous place,” said Chin.

A lofty goal and one that could easily be mistaken as idealism, most commonly associated with young students who have yet to encounter the real world. However, this is not the case for Chin, who has fought for the right to learn since he was a young boy living in rural Battambang, Cambodia.

“I did not even have one dollar to pay for school,” said Chin smiling, “So I stood outside and listened so I could learn. When I moved to the U.S. with my mother in 2014, it was very hard. I took English classes in the morning and worked in a factory at night.”

Emboldened by the setbacks he encountered in his early youth, Chin possesses the kind of optimism and determination required to lead an organization such as IYFABW. Convinced that young people don’t often have a voice, or the power to directly impact society, Chin’s organization specifically focuses on empowering children and young adults.

To make that a reality, Chin’s organization follows a modest motto of one goal, one focus, one result. “We believe in focusing on one goal at a time because when all of our resources are devoted to a singular focus, we can produce real results more efficiently.”

Registered as a nonprofit organization, IYFABW is in the process of registering as an NGO, and Chin and his fellow members have reached out to various local and global entities for support. Currently, IYFABW has a small-scale operation in Cambodia focused on education reform through survey intake and supplies distribution. However, before the organization can implement large-scale programs, they must be registered as an NGO.

This is a necessity for an organization whose goal is to become the most prominent youth-led international organization operating in developing countries worldwide. Keeping in mind their one-goal philosophy, IYFABW aims to work with one country at a time for a period of a year. Their current project in the Battambang province of Cambodia reflects that goal. With the help of a small fundraising campaign in Cambodia, members of the IYFABW team were able to visit the Kasdal Village, home to the PhomKunDam School. “The students there are very poor,” said Chin. “Fortunately, our team was able to evaluate the school’s conditions and provide materials, such as books and pencils.”

A small but significant improvement for the lives of school children in the Battambang Province, and one that remains in sync with IYFABW’s mission.

For more information on IYFABW, visit www.iyfabw.org. To help the organization reach their current $3,500 funding goal, visit the IYFABW Facebook page and click the donate link.