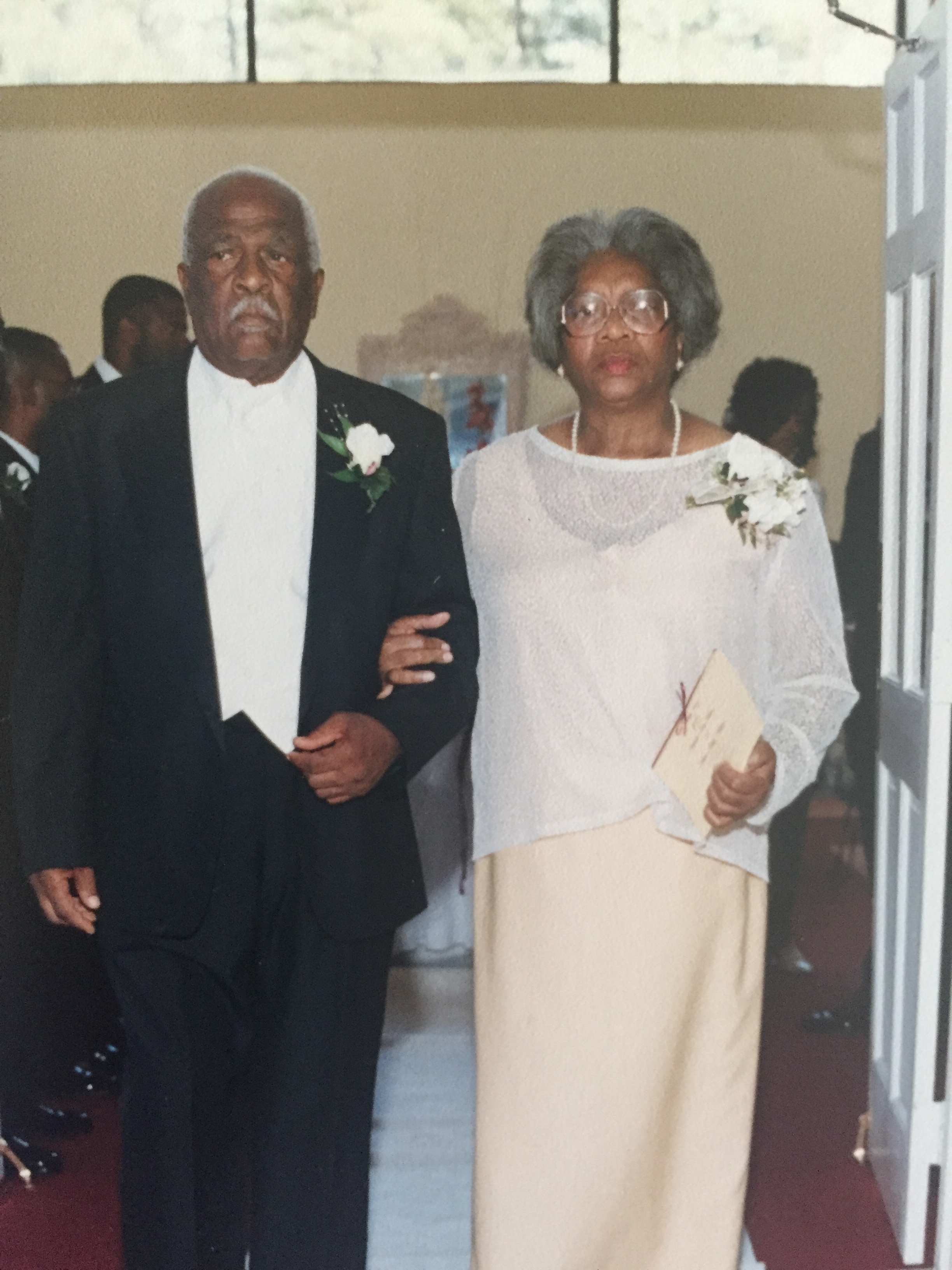 For Batten Professor Brian Williams community relations is everything. Williams, who joined Batten this semester as an associate professor of public policy following previous appointments at Vanderbilt, Florida State University, and the University of Georgia, has already made a generous contribution to the Batten community, and one might argue the greater Charlottesville community.

This past month, Williams established the Morris E. and Frances G. Williams Community Engagement Student Assistance Fund. The fund, which will be distributed by the Office of Student Services, aims to encourage student-led engagement efforts that enhance the town and gown relationship in Charlottesville and surrounding areas of Central Virginia. The fund's namesake is in honor of Williams’s parents, Morris E. and Frances G. Williams who were lifelong educators in Thomasville/Thomas County, Ga. As educators prior to, during, and after the integration of public schools, they valued the transformative power and positive civic effects of community engagement efforts that traversed racial, class, and other divides.

“This fund is something I have always tried to do,” Williams said. “It’s in memory of my parents who tried to instill in us the power of engagement.”

Williams, who was born in Thomasville, Ga. during the height of the civil rights movement, came of age during the racial incorporation process and his high school class was the third fully desegregated class to graduate in its history. “There was a white YMCA and an African-American YMCA in my town and my parents—during desegregation—made us join the white YMCA—even though we—my brothers and I wanted to stay at the YMCA with all of our friends.”

It may sound cliché to say there’s value in getting out of one’s comfort zone but for Williams this is a growing necessity. “We live in polarizing times—so a fund—however small—if it can foster engagement with one another—whether it’s the university or the Charlottesville community irrespective background, ethnicity, religion, politics, then that is a step forward.”

Williams’s fund’s launch coincides with the inauguration of the University’s new president, James E. Ryan. President Ryan launched the “Ours to Shape” initiative in summer 2018, which carries a similar message. The themes of Community, Discovery, and Service, as outlined by President Ryan, are also very present in the fund’s mission, which seeks to create a meaningful dialogue through active engagement. These are not just ideals nestled in the Ivory Tower, but a necessity galvanized by individuals like Williams who have witnessed first-hand the power of such engagement and how it can lead to positive change.

More information on how to apply to the Morris E. and Frances G. Williams Community Engagement Student Assistance Fund will be forthcoming from Batten’s Office of Student Services.

I am an Associate Professor of Public Policy in the Batten School of Leadership and Public Policy at the University of Virginia, after previous faculty appointments at Florida State University, Vanderbilt University and the University of Georgia (UGA), as well as administrative appointments at UGA and Vanderbilt. My research centers on issues related to demographic diversity, local law enforcement, and public governance, with special attention devoted to the co-production of public safety and public order.

Policing After George Floyd: Where Do We Go From Here?

In a commentary for Bloomberg Law, Batten's Brian N. Williams and co-author Carmen J. Williams, a third-year law student at the UVA School of Law, say the conviction of former police officer Derek Chauvin for the murder of George Floyd marks a turning point. The path forward requires enacting needed reforms and courageous leadership by prosecutors and others.