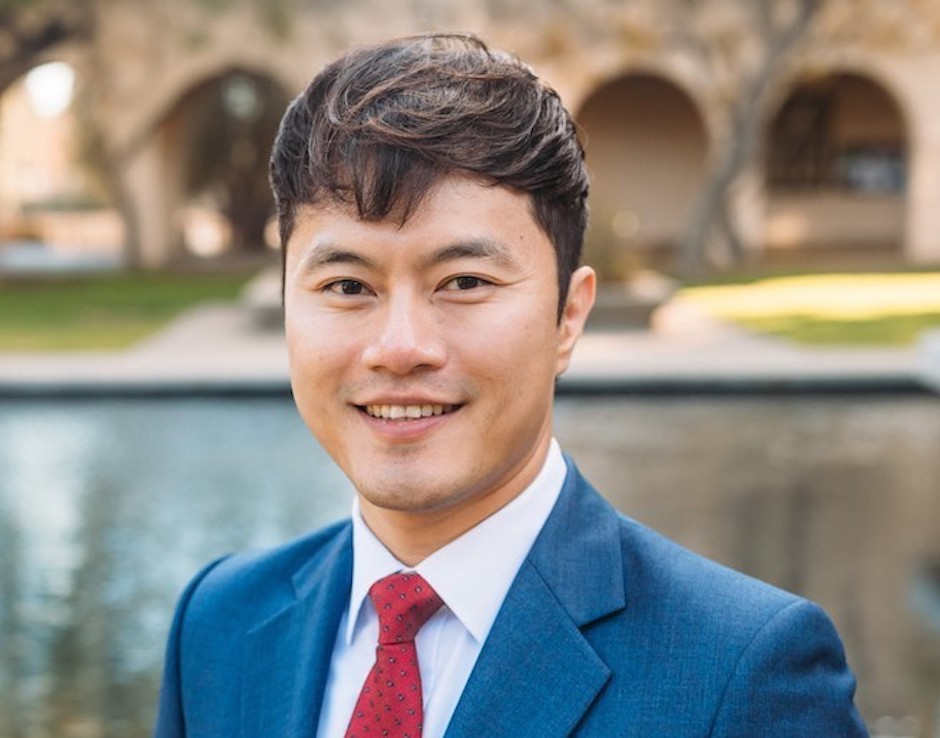 Noah Myung is an Associate Professor of Public Policy at the University of Virginia.

He is an experimental and behavioral economist with research interests in game theory, organizational economics, and financial economics. His current research deals with equilibrium selection in coordination games as well as information sharing between competitors. In addition, his Department of Defense research investigates on improving efficiencies in retention, compensation, and assignments. As a market design problem for retention, he has designed various ways of combining non-monetary incentives with monetary compensation in a reverse auction format that reduces cost for the DoD while improving social welfare.

As the former Director of the Center for Leadership Simulation and Gaming at the University of Virginia, he has led the center to develop a wide range of computer-based participatory simulations on timely topics ranging from a refugee crises to a global pandemic.

He has taught various economics and finance courses with strong emphases on MBA, EMBA, and MPP curriculums. He also has designed and taught classes related to national security and resource strategy.

After completing four years of Army ROTC during college, he was commissioned in the U.S. Army and served as a military intelligence officer and a psychological operations officer, then was honorably discharged. He also holds a graduate diploma from the US Army Intelligence Center.

He is currently on leave and working for the Department of Defense.

Today, the Batten School and the Network of Schools of Public Policy, Affairs, and Administration (NASPAA) announced the winners of the 2020 NASPAA-Batten Student Simulation Competition—the largest student simulation competition in higher education. There were 64 teams competing at seven sites around the globe, devising and implementing public transport policies in order to create improved sustainability strategies for their virtual cities.

Two years ago, Noah Myung and his team designed a global pandemic simulation competition for students at 15 universities that is eerily similar to what is happening now.

Every year, hundreds of master’s candidates from member institutions of NASPAA — the Network of Schools of Public Policy, Affairs, and Administration — participate in the NASPAA-Batten Student Simulation Competition, co-hosted by Batten's Center for Leadership Simulation and Gaming, to see who can devise the best solutions to international crises.

585 Students Around the World Compete in Host Nations: A Refugee Simulation

On February 23, the third annual NASPPA-Batten Student Simulation Competition will take place, bringing together a record 585 graduate students from around the globe to tackle policy issues associated with forced migration through computer-based simulated gameplay.